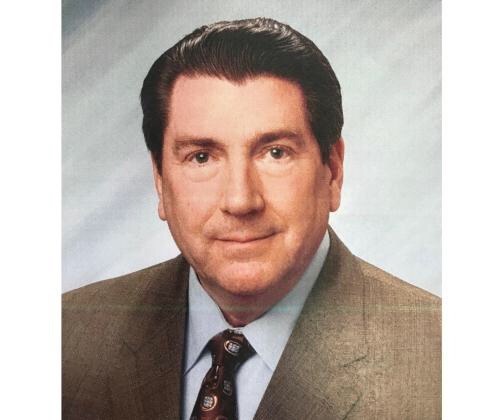 Our beloved husband, father, and grandfather passed away at St. Vincent Providence Hospital in Portland, Oregon on July 18, 2019.  Marion was born on Sept. 18, 1948, in Greenville, Mississippi to Emett George Davis and Royce Christine Davis, the youngest of four siblings. His father was a carpenter, and Marion often followed him around as a young boy, watching and learning.  He was able to do almost anything with his hands, and he did beautiful tile work and carpentry, as well as fixing plumbing and electrical issues.  Marion’s father died when he was young, and it was then that he began making trips to Anchorage to stay with his sister Christine Moesh during the summers.

After graduating from Delta State College, Marion moved to Anchorage for good and began working in the shipping industry. During this time, he met Charlotte Young, and they married in December of 1972.

As vice president and general manager of Horizon Lines of Alaska, Marion led what is now Matson’s Alaska operations from 2008 through the acquisition in 2015.

Over his 30-year career, having joined Sealand in 1985 as the Anchorage port director, Marion became known among customers and employees as a straight-talking, results-oriented, and humble individual with deep convictions and integrity. Among Marion’s many accomplishments with Horizon, and a major part of his legacy, was his contribution to setting up the Dutch Harbor port location that opened in 1991. Throughout his career, Marion received many accolades for outstanding performances with Sealand, CSX, Horizon Lines, and Matson.

Marion was always active in his community and ready to lend a hand wherever needed. He served on the board of directors for Alaskans for Litter Prevention & Recycling (ALPAR), Special Olympics Alaska, the Municipality of Anchorage Parks & Recreation Committee, Angelus Memorial Park, the All Alaska Longshore Trust, Alaska Teamsters 959 Pension and Health & Welfare Trusts, and the Taylar Young Memorial Foundation. He was very involved in the construction of the Taylar Young Memorial Ballpark at South Anchorage High, which was built in his grandson Taylar Young’s honor. He was a strong supporter of youth activities in the Anchorage area.

A celebration of life will be held at South High School on Aug. 17 at 2 p.m. In lieu of flowers, the family requests that donations be made to the Taylar Young Memorial Foundation, 1907 Post Rd., Anchorage, AK 99501.